"We work because it’s a chain reaction, each subject leads to the next." 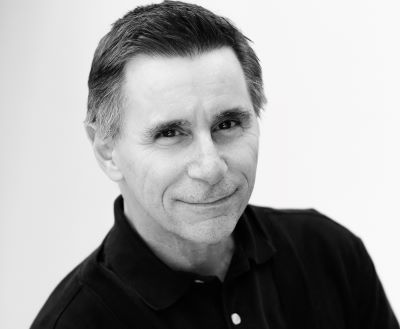 I’ve appeared on stage in New York, Los Angeles and Chicago — most notably, co-starring on Broadway in 1976 with Anthony Perkins in the Tony award-winning production of Equus. Other notable stage appearances have included the LA Drama Circle Award winning productions of Creeps at Theatre/Theatre and McCarthy at the Odyssey Theater. I’ve also appeared in many films, including two Academy-Award winning films: Barry Levinson’s Rain Man and Steven Spielberg’s Empire of the Sun. I have also appeared in dozens of television shows as a guest star and series regular. 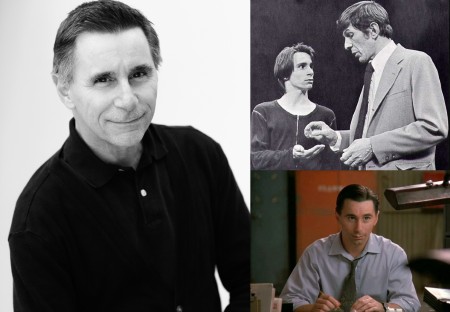 In 1996 I was asked to design marketing material for the Audrey Skirball-Kenis Theater group (A.S.K.). This wonderful organization was producing dramatic readings of new work and presented them free. This led to a second career in print design that would eventually include web design and development for the Eames Office and Pyramid Media. My current work is focused on non-profit organizations, but has also included government and business websites, as well as designing and programming email campaigns for large and small business.

In 2005 I volunteered to start a drama program at my daughter’s elementary school. Fifteen years later, I am still producing and directing plays with young people. I have also been teaching and coaching elementary, middle, and high school forensics since 2007. Specializing in coaching interpretive events, but also beginning debate. In 2014 I brought this curriculum to Shanghai, China where I helped to start an affiliate to the Kudos College of Education and introduce the curriculum to freshman at the Shanghai International School. 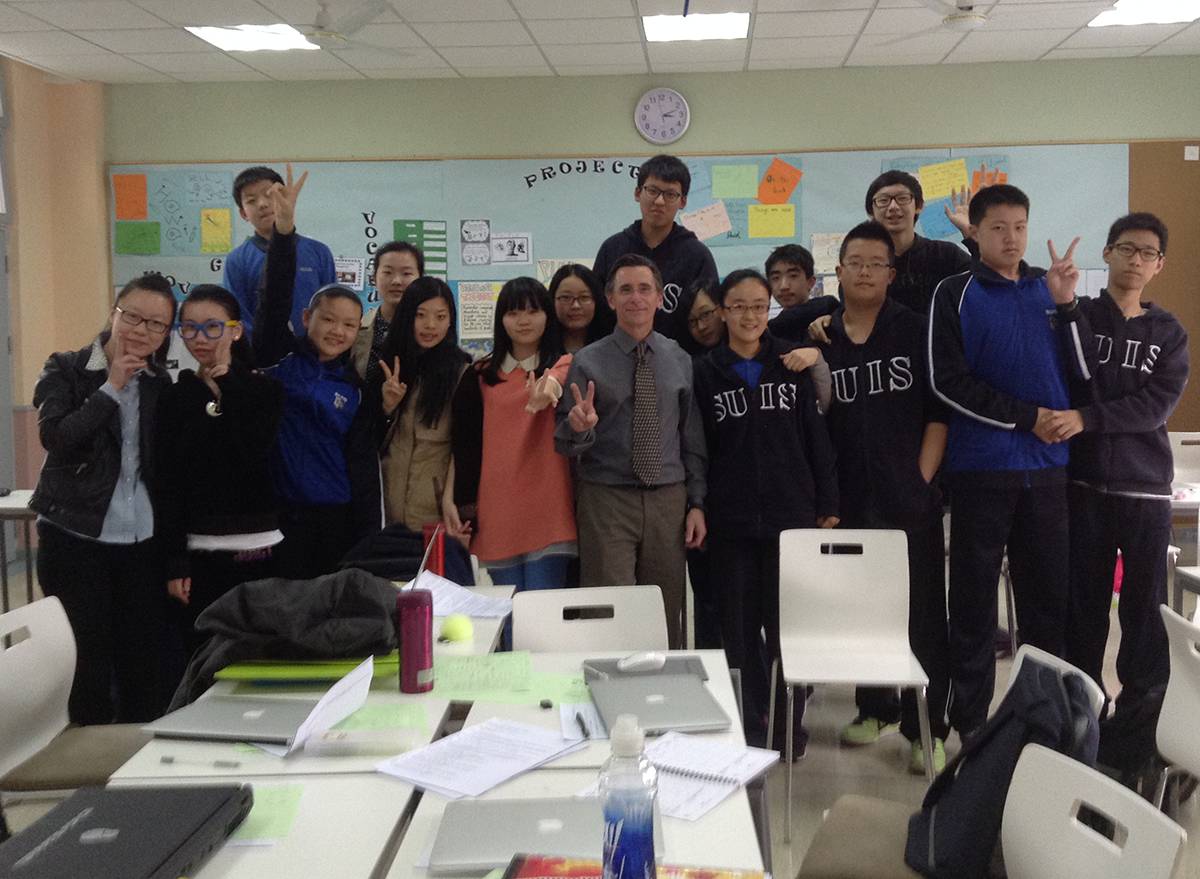